I went to check what was Cramer saying during 2000/2008 crashes to see how wrong often he is. He didn’t disappoint.

In January 2000on the peak of the dot-com bubble, he was super bullish on tech that he wrote an article “To the moon” recommending to invest in tech stocks. Nasdaq dropped 80% and took 15 years to recover!

At the end of July 2008 , Cramer called the bottom. Specifically, he said the bear market was over and it was time to back up the truck. Guess what happened then ? SP500 tanked more than -37% before end of year.

Then in October 2008, he started yelling it’s time to get out of market and sell everything.. here’s his exact quote :

“I don’t care where stocks have been, I care where they’re going, and I don’t want people to get hurt in the market,” Cramer told Curry. “I’m worried about unemployment, I’m worried about purchases that you may need. I can’t have you at risk in the stock market.

Whatever money you may need for the next five years, please take it out of the stock market right now, this week.”

That was the best time to start buying

So where we’re standing now? 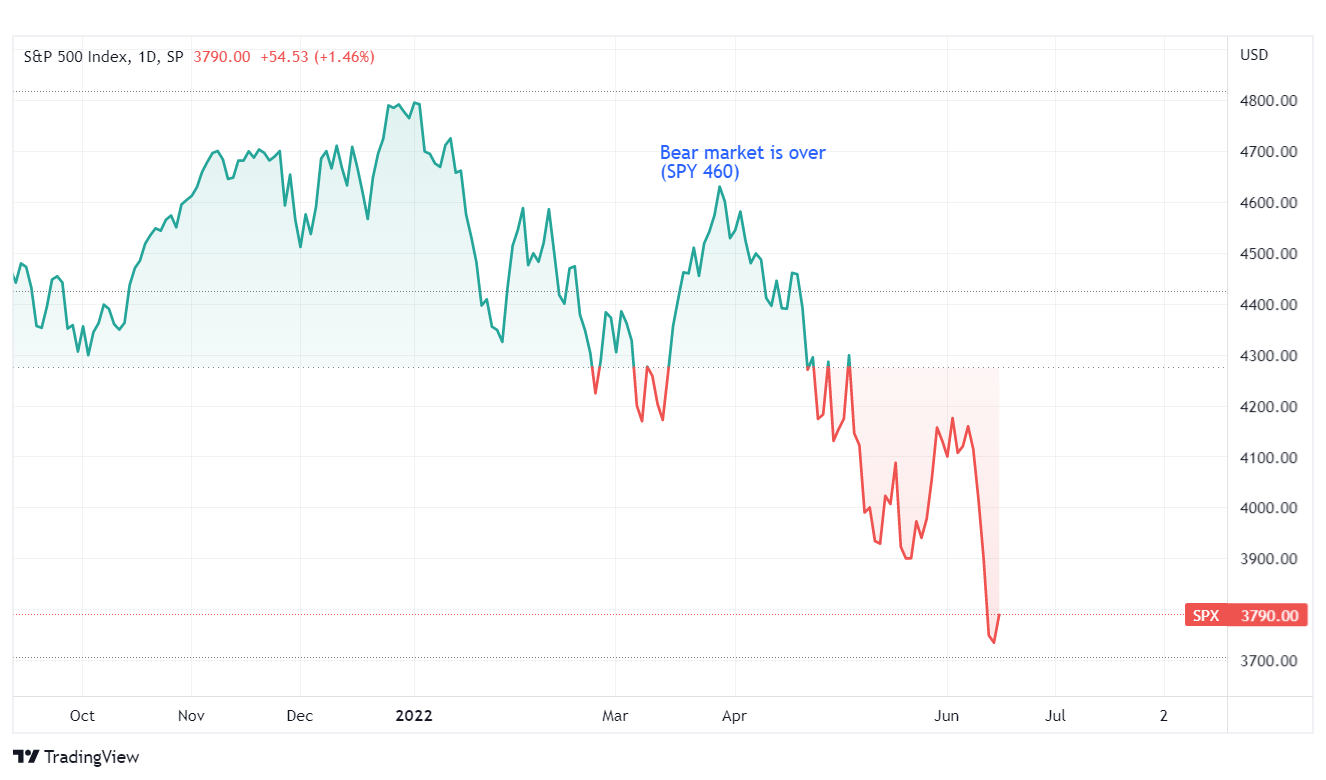 Disclaimer: This content does not necessarily represent the views of IWB.